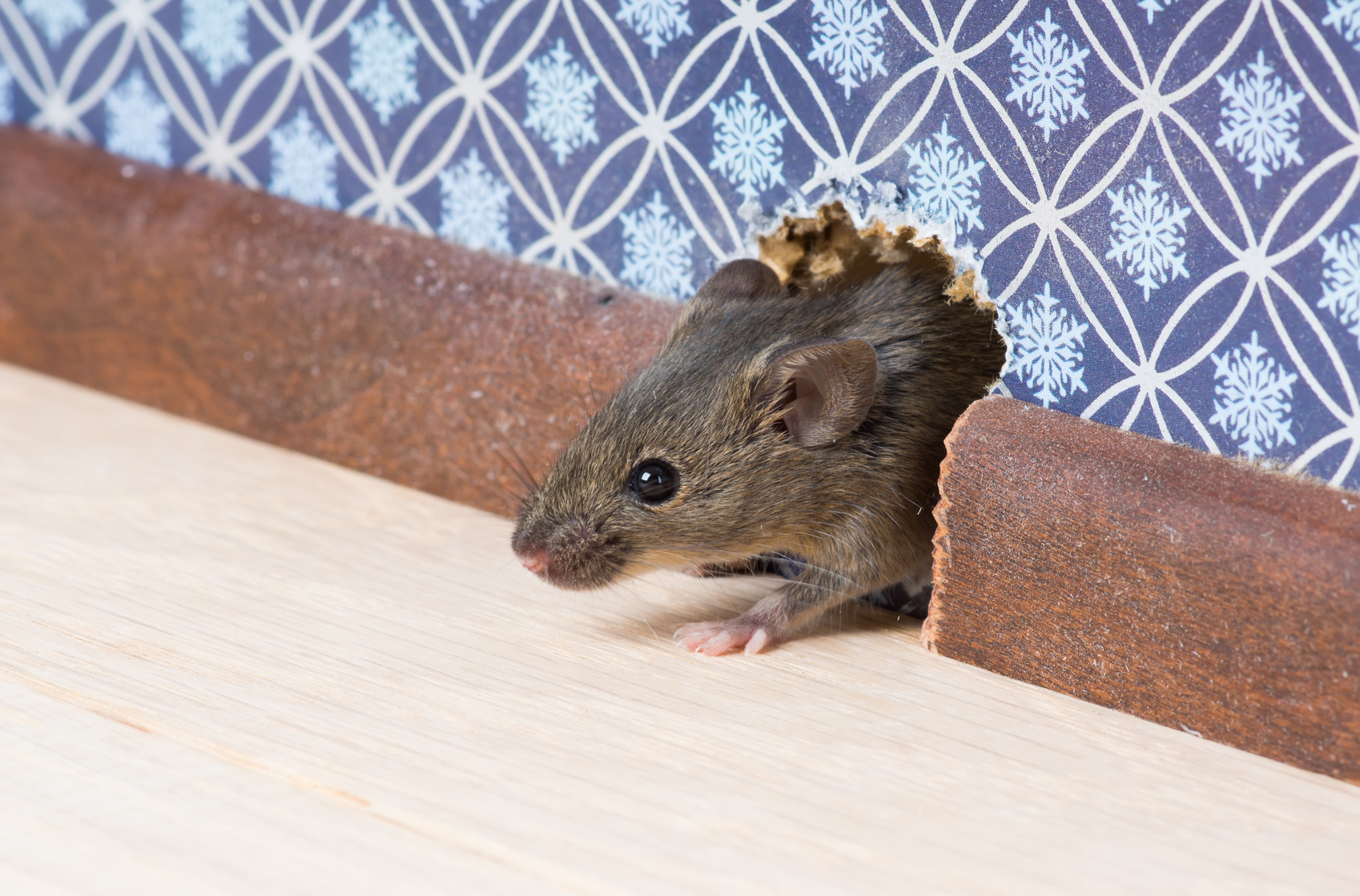 While no one invites rodents into their home, not everyone recognizes the risk they take by allowing a mouse or squirrel problem to go unchecked. One mouse or squirrel may be harmless, but these rodents never come alone and can quickly infest your home if you don’t take action. To give you a better idea of the potential problem, here is a quick breakdown of just how quickly common rodents can multiply in your home.

You will rarely find only one mouse in your home. They multiply quickly. One female mouse can have 5 to 10 litters each year, and each litter consists of 3 to 14 mice. Breeding occurs throughout the year and a mouse requires only about nineteen days per gestation period. This means one female mouse could have several litters each year. If you find mice in your home and simple traps don’t take care of them, contact a professional in rodent removal in Atlanta before the problem gets out of hand.

Like mice, rats reproduce rapidly and substantially. After only 3 or 4 months, a rat is sexually mature, and a female rat could mate five hundred times within her 6-hour period of receptivity, which occurs fifteen times each year. If their mating goes unchecked and they have no predators, a pair of rats could breed as many as two thousand young during the course of a year. 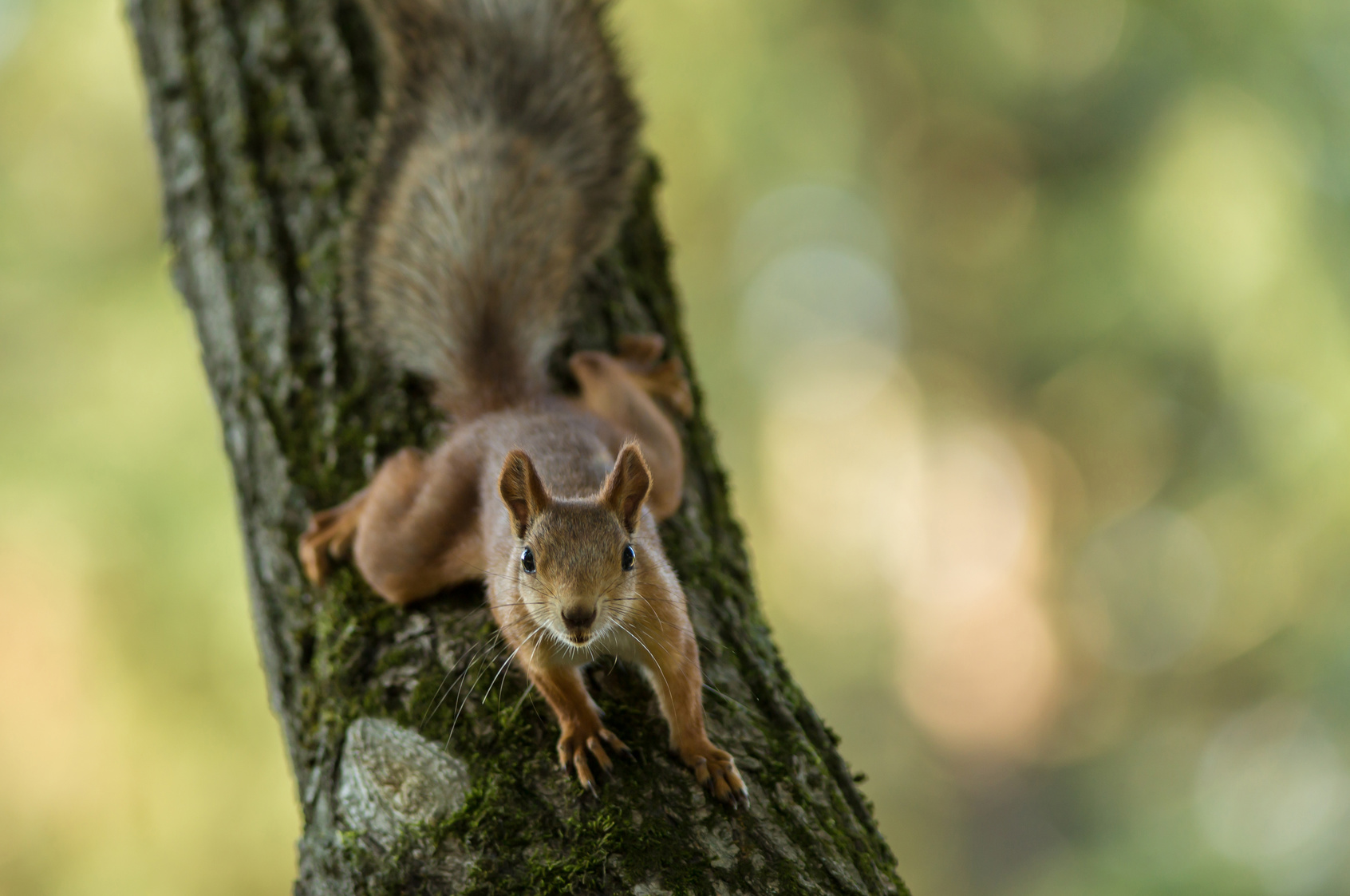 Squirrels do not mate throughout the year. Depending on the species, squirrels typically mate about twice a year, and the mating season only lasts a couple of months. Female squirrels are only receptive for less than a day during that mating period, but the female may mate with several males during that time. The gestation period for squirrels is longer than that of mice and lasts for about forty-five days. Each litter usually numbers from 2 to 4 young, but it could have as many as 8 babies. While squirrels are not as threatening to your home as mice and rats, if you assume they’re harmless and let them breed unchecked, you could quickly triple the number of squirrels in your home.

Voles, like rats, form colonies, and they multiply quickly. A single female can have ten litters each year, and each litter may consist of 3 to 5 young. Vole populations have natural booms every 3 to 5 years, and if your home is invaded by voles during one of these peak seasons, your small vole problem can quickly turn into an infestation.
If you notice any of these rodents in your home, take action. Contact a professional in rodent removal, and take care of the problem immediately. One rat may be harmless, but an entire colony can quickly destroy your home.

For your FREE Estimate

Or fill out the form to request an estimate and a MayDay specialist will contact you soon.